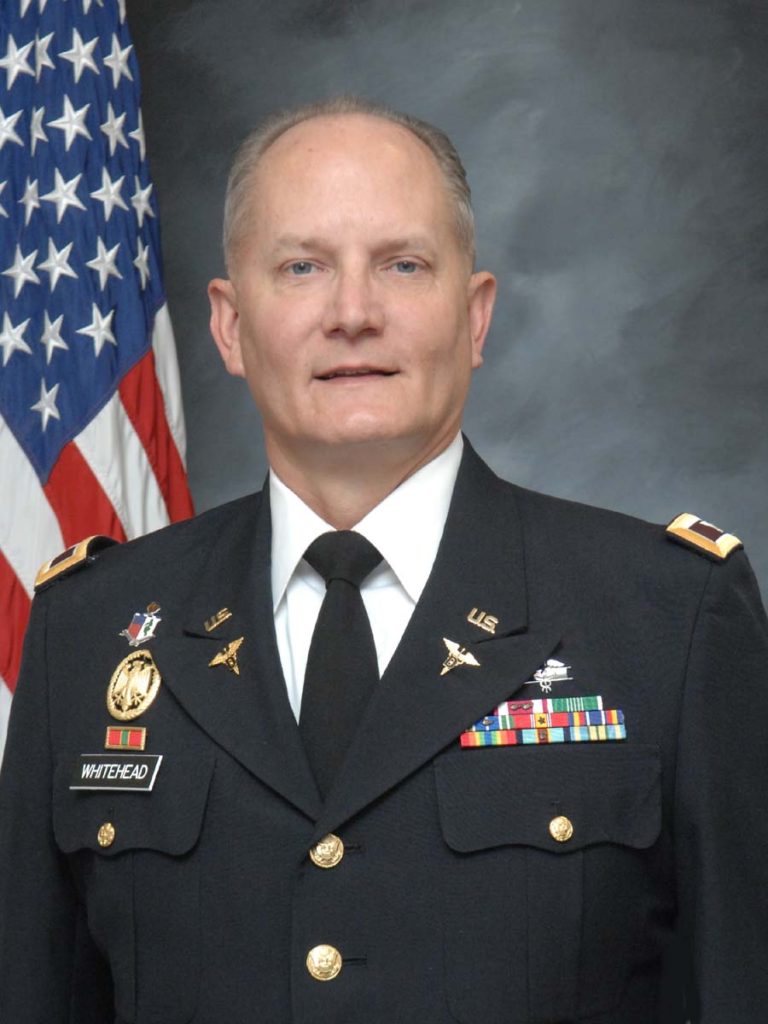 Dr. Whitehead originally hails from Bedford County, Virginia.  He attended the Virginia Military Institute and received his Bachelor of Science in Biology in 1988 and a commission as a Second Lieutenant in the United States Army. He earned his Doctor of Dental Surgery from the Medical College of Virginia School of Dentistry – Virginia Commonwealth University in 1993.

Following graduation, he began an exciting and adventurous 24 year career in the Army.  Following marriage to his wife, Debbie, they started out at Fort Campbell, Kentucky, for a one year Advanced Education in General Dentistry residency.  From there he served as a general dental officer in both Stuttgart, Germany and Fort Sam Houston, Texas. While in San Antonio, Texas, Dr. Whitehead completed his orthodontic training at the Tri-Service Orthodontic Residency Program, Lackland Air Force Base in 2001. Afterwards, Thorpe and his family headed back to Germany, this time to the Kaiserslautern Military Community to serve as Chief of Orthodontics, Lansdtuhl, Germany.  He and his family returned to the states after a six year tour to take over as Chief of Orthodontics at the United States Military Academy, West Point.  Colonel Whitehead finished his military career as Chief of Orthodontics, Womack Army Medical Center, Fort Bragg, North Carolina.

Dr. Whitehead and Debbie celebrate 28 years of marriage this year. They are proud of their 24 years of service in the United States Army and look forward to being an active part of the Sandhills Community in their retirement.  They have much to be thankful for as their family grows with the marriage of their eldest daughter and as she begins her career in the United States Army.  Their youngest daughter is successfully continuing her studies here in North Carolina. 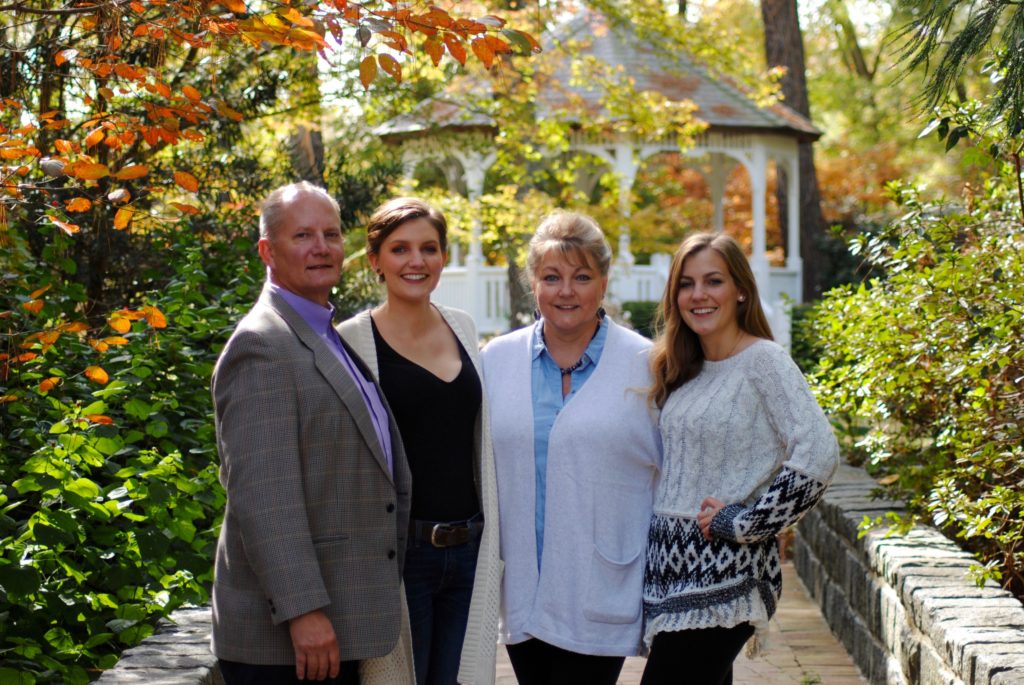 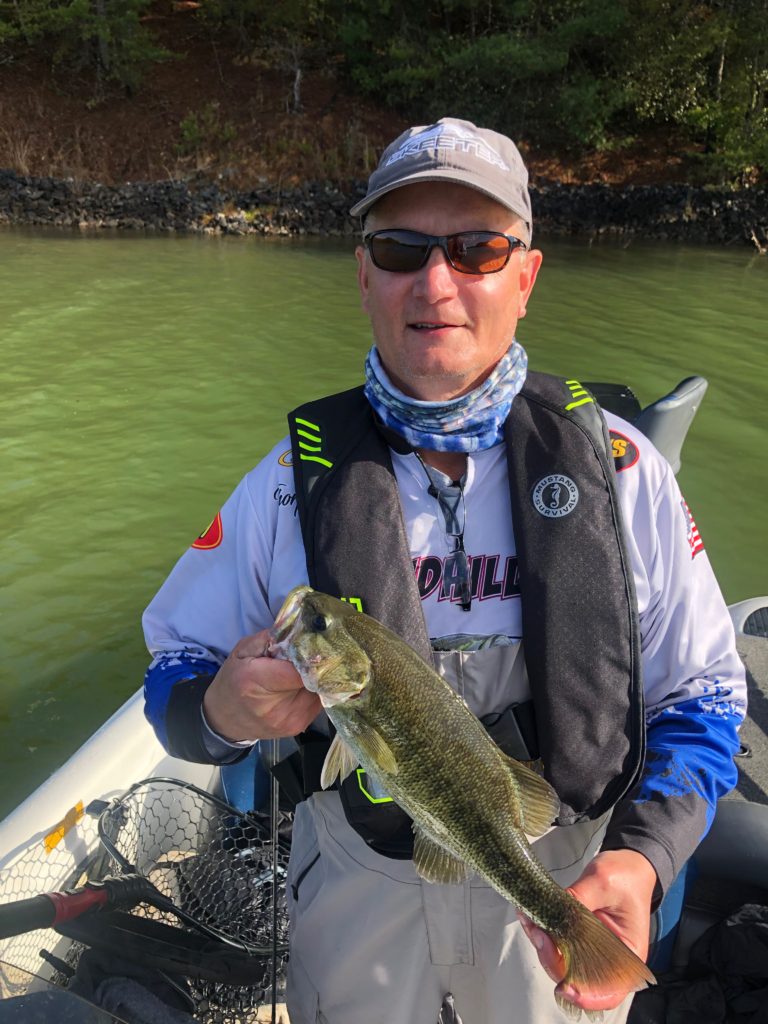 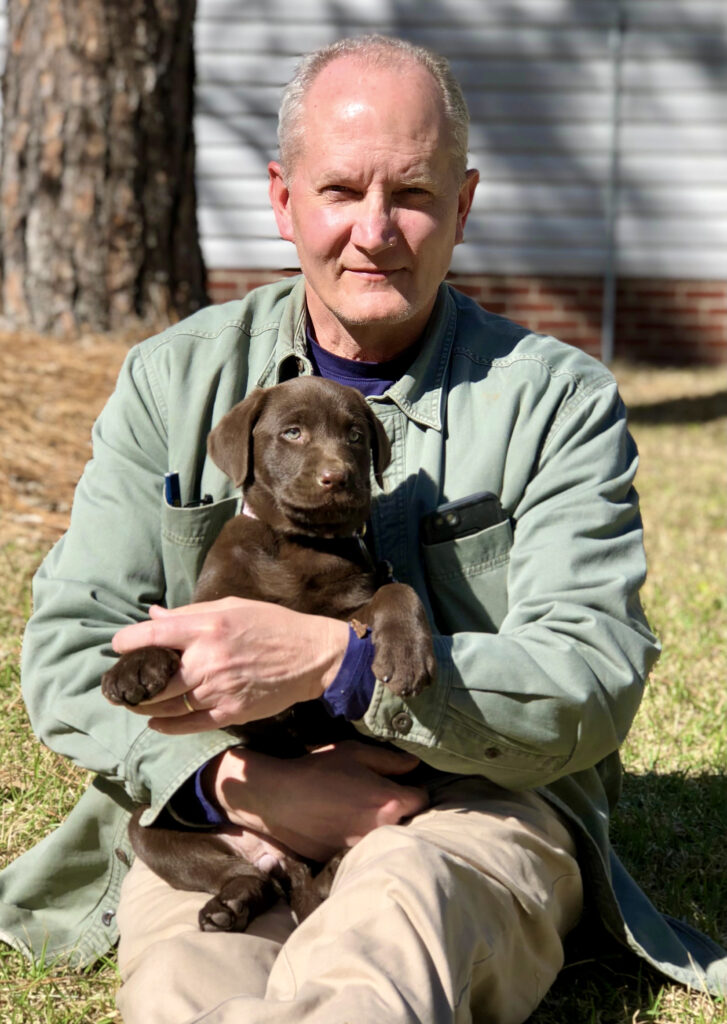 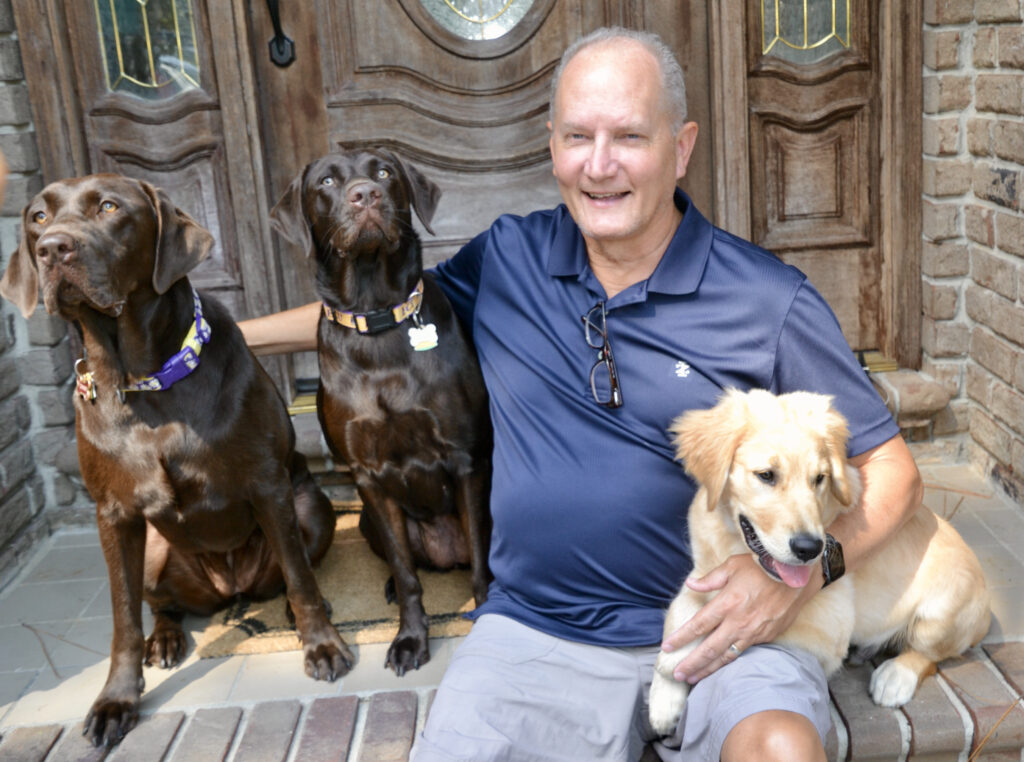 Daisy and the grandogs, Sophie & Biscuit 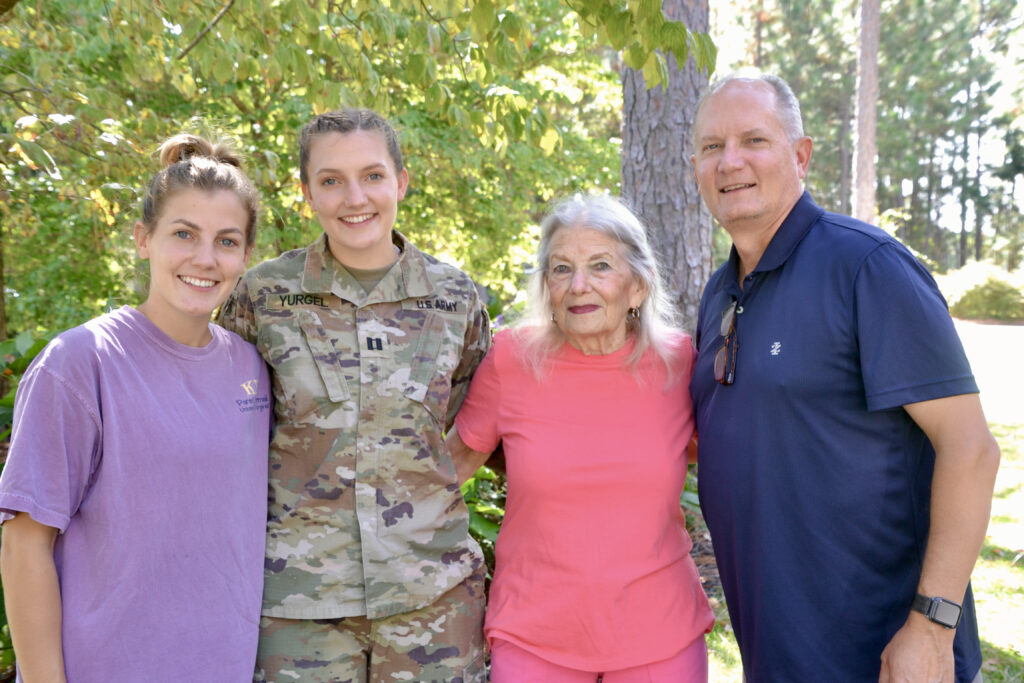 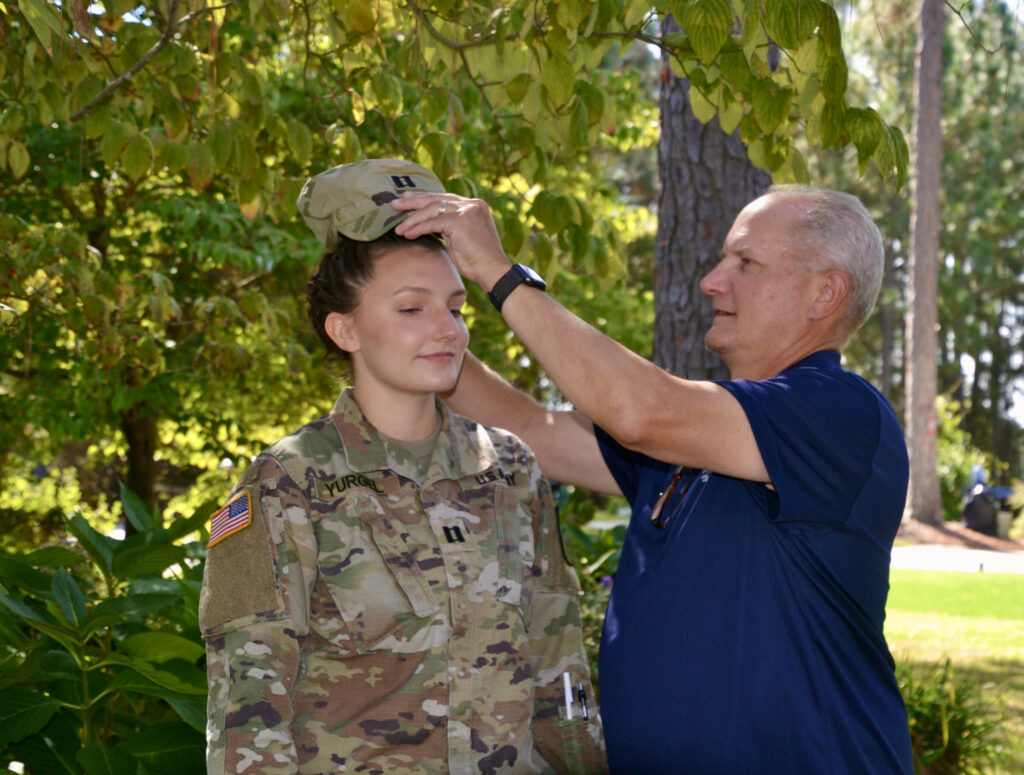 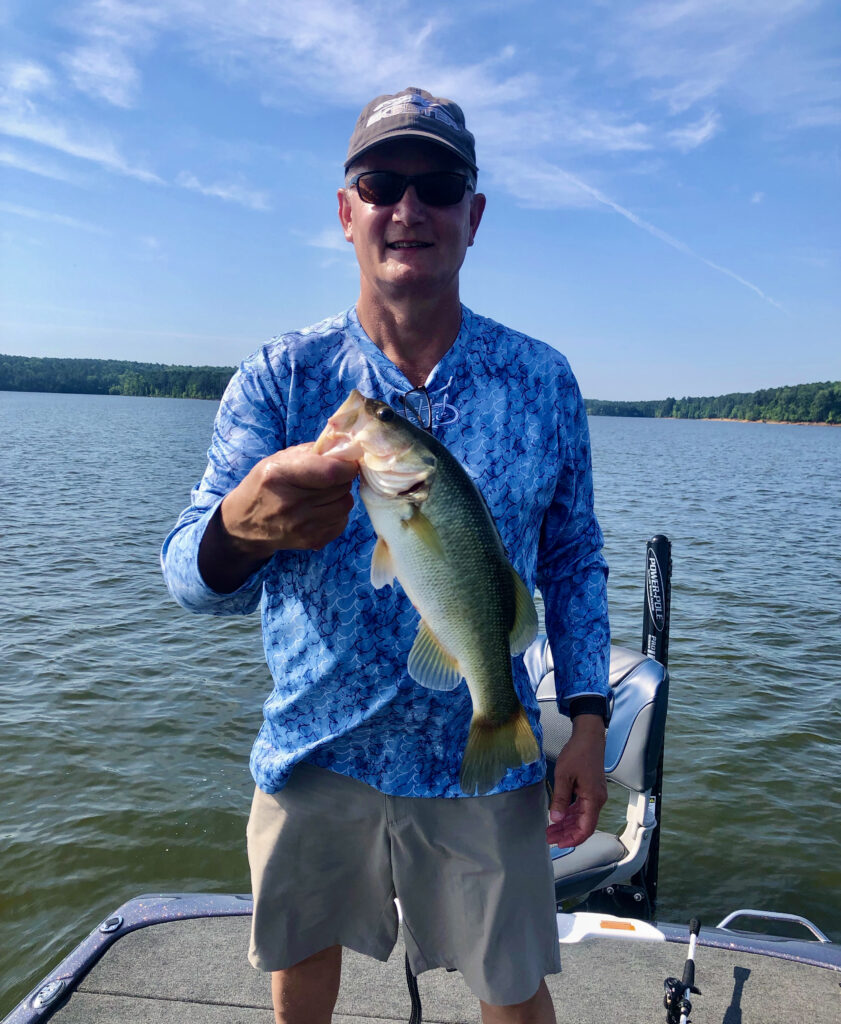 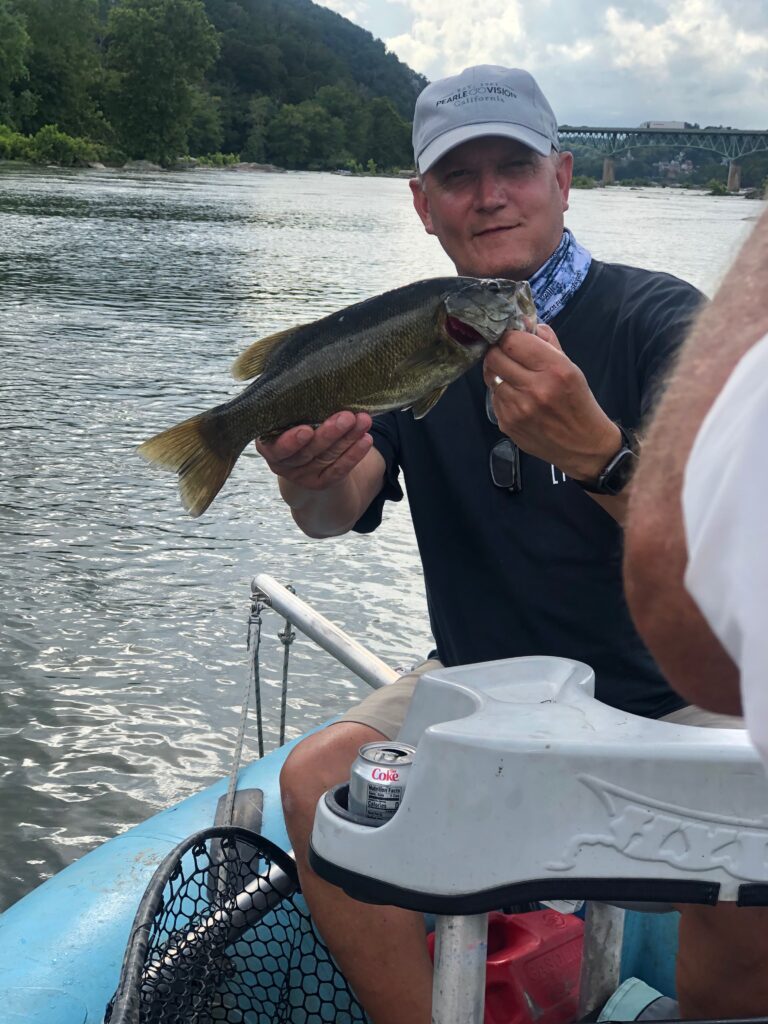 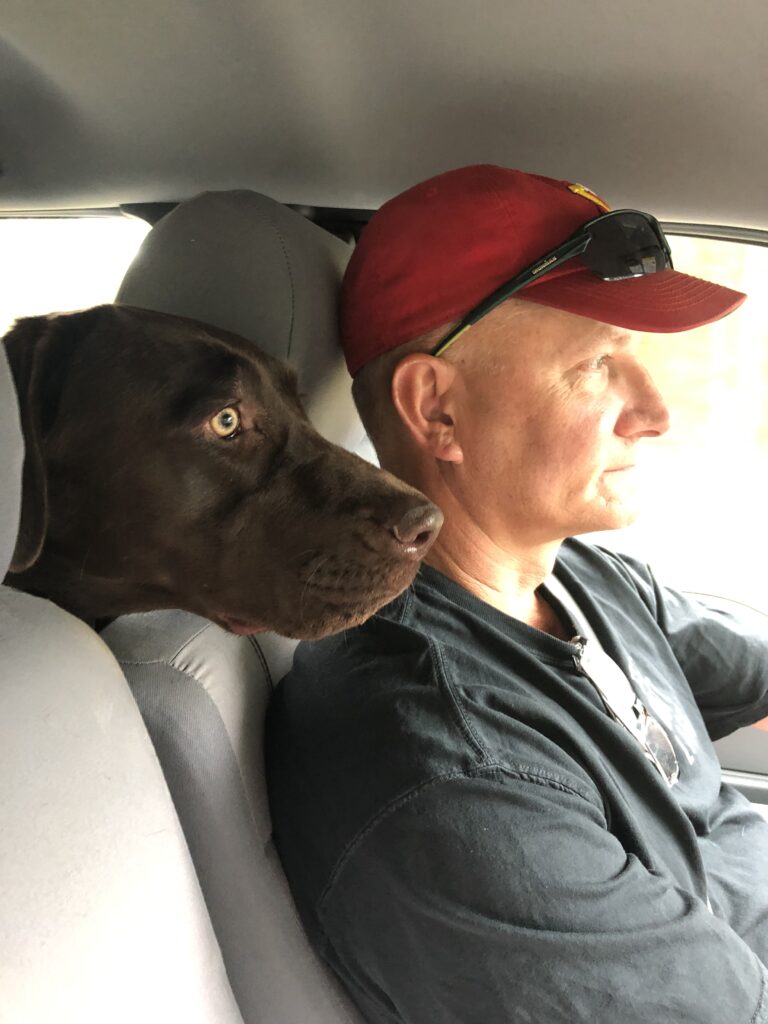 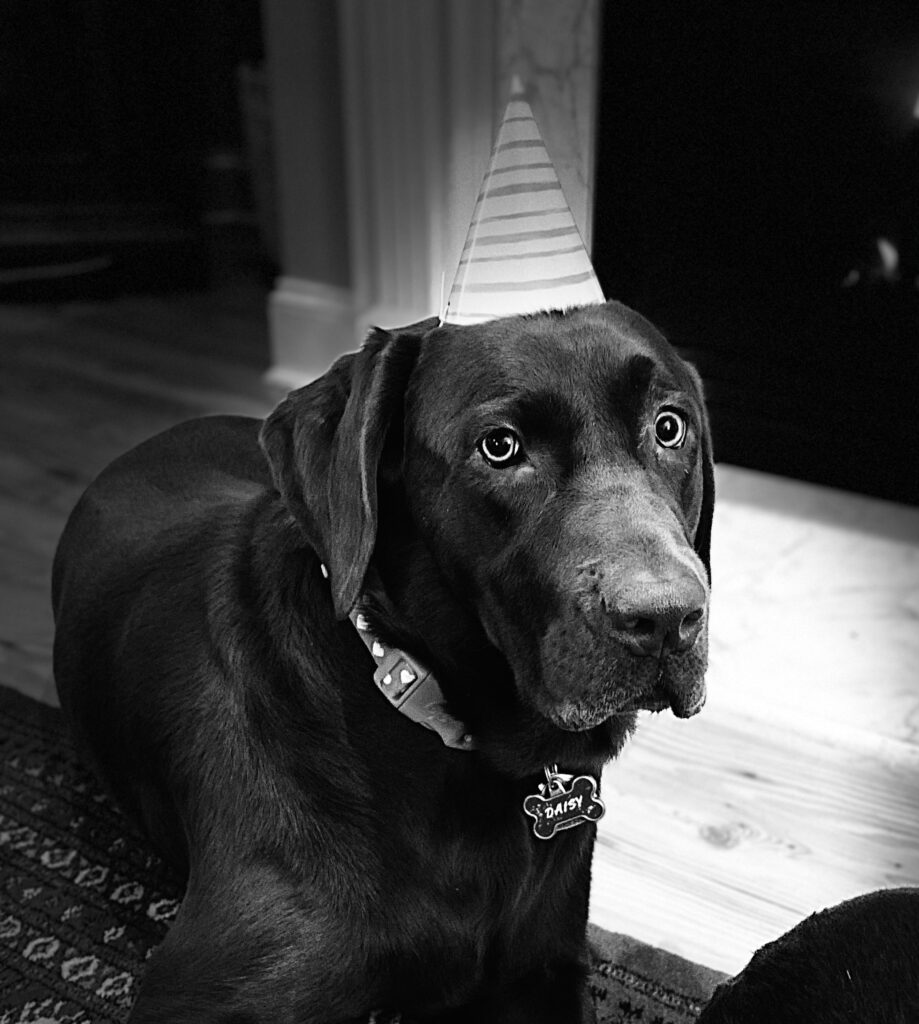